It seems like yesterday when my SETUP friends Joel, Nonong and William gifted me with an Ortofon SPU Classic GME cartridge for helping them get rid of the upgrade syndrome afflicting their high-end audio sensibilities back in the mid 90s. Within the same time frame, I was frequently talking shop with Sound Practices editor and publisher, Joe Roberts, regarding my Homebrewer article. At some point, the conversation segued to the virtues of the spherical or conical stylus based on the research done by Reto Luigi Andreoli (published in German by Christian Rintelen in Hi-Fi Scene Schweiz). Looking back, and at the risk of sounding ungrateful to my friends, would the humbler Classic GM have been a more appropriate gift? 😇 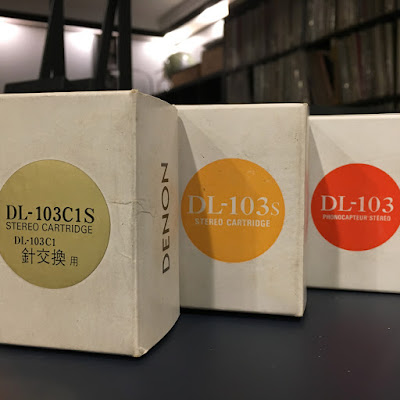 In the process of hunting for an original SPU with conical stylus, I instead landed three Denon classics - a ca. late 80s DL103, DL103S and DL103C1- for the price of a then brand new DL103R. Compared to a regular DL103, the DL103S is sweet and most extended in the high frequencies but least dynamic, the DL103R most detailed. The DL103C1 emerged as my favorite for combining all the virtues of the aforementioned models. These are very competent MC cartridges, which, along with the SPU GME, have been invaluable tools in voicing my audio system through the years. However, none of them could match the vivid midrange presence of the SPU.

Meanwhile, my spherical SPU hunting got sidetracked by Monaural playback and Retro Cool Tonearms and Cartridges.

In the intervening years, I had been fortunate to listen to higher-end Ortofon SPU models in familiar systems. Inasmuch as the SPU Royal, 85th Anniversary, Meister and Synergy offered better detail retrieval and extension in the frequency extremes to satisfy contemporary audiophile standards, I was never convinced that they were presenting a tonally more accurate sound overall.

After over 20 years, the idea of owning a spherical stylus-equipped SPU still haunted me. Fortunately, Ortofon introduced two entry level SPUs in 2016. I bit the bullet and ordered the cheaper SPU#1S with a bonded spherical stylus last year and couldn't be happier. Even if the #1S has slightly less top end extension than the Classic GME, the midrange is even more organic and soulful because the harmonic overtones are more akin to what I hear in a live music-making environment. 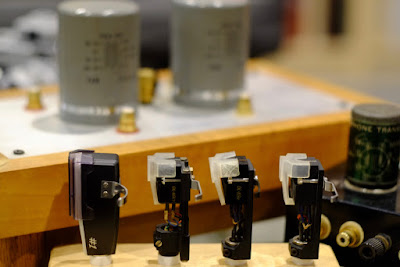 It's been known for decades that a conical/spherical stylus is kinder/gentler to the grooves. Thus records in less than perfect condition become more listenable traced by this type of stylus. Granted its technical inadequacies can be measured, which in turn has pre-conditioned audiophile beliefs for several generations, what matters most to me is still the enjoyment of music, and a measuring tool for that has yet to be invented. 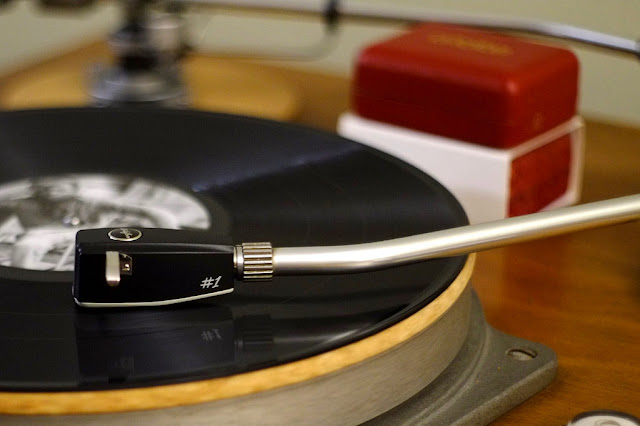 While perusing various audio forums these past couple of years, I noticed that compared to 20 years ago there are a lot more vinyl aficionados who recognize and appreciate the musical merits of the humble round profile stylus. In hindsight, if the Retro Cool Tonearms and Cartridges article I wrote before my hair turned gray contributed to this trend, my efforts have not been in vain.